Our dedicated advisors will assist with: 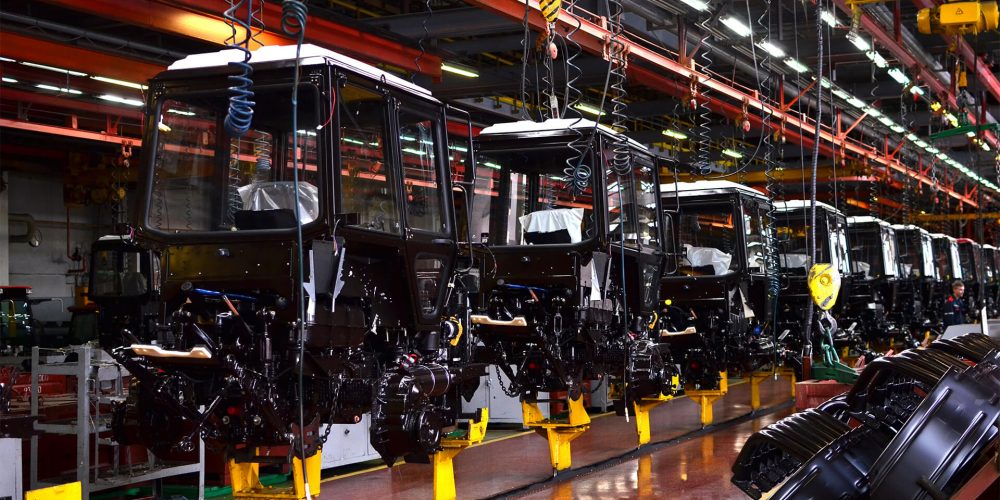 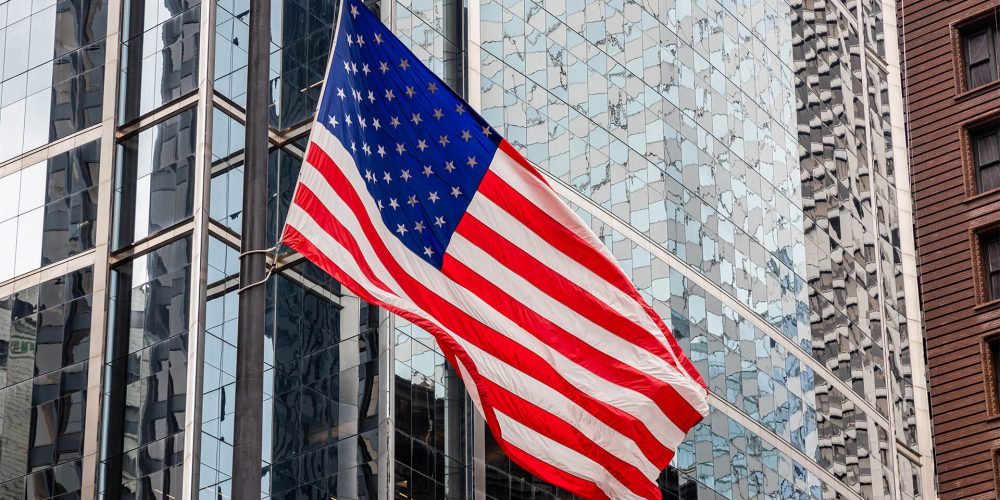 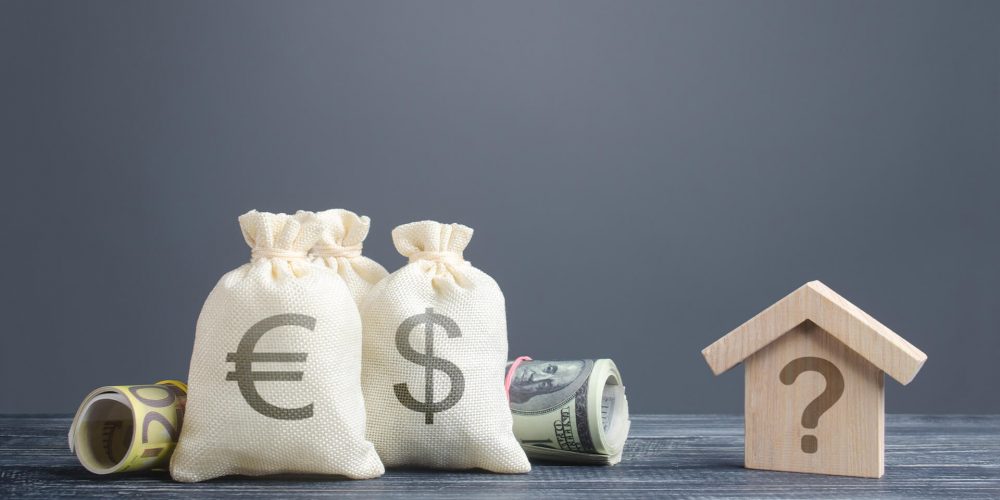 The best new ideas and businesses are often sparked by diverse people with different skills, perspectives and experience mingling with each other in a global city like London, combined with the availability of capital, a favourable business climate, an openness to new ideas and a willingness to take risks. Just look at how many of the entrepreneurs in Tech City are migrants…
Source: Migreat (2015). Open to Entrepreneurs: Start-up Visa Policies Report.